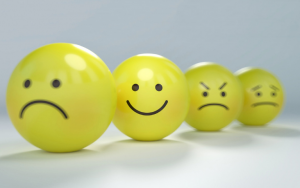 Leadership challenges that mid- or senior-level managers face are often not primarily technical or purely professional. They are often emotional and internal. Failure to recognize this can prevent leaders from dealing efficiently with such challenges and make them appear as far more complex and persistent than they are. When people either avoid a difficult conversation or rush through it without giving others time to react, it is rarely because they do not know what they want to say or because they do not have time. It is usually because they want to avoid feeling the emotional and internal states that arise during the conversation, such as anger, sadness, vulnerability, hatred, insecurity, guilt, or shame. Avoiding emotional and internal states makes leadership unnecessarily complicated. It limits dialogue and leads to unresolved conflicts, lack of trust, withholding of important information, silo-thinking, and ultimately poor decision-making, poor performance, and lost revenue. In this course, we will explore a range of emotions. We will look at common prejudice and misunderstandings related to each emotion and explore how embodying the energy of each emotion can contribute in its own unique way to your skill as a leader.

The course is an energizing mix of practical reflective exercises, short presentations of relevant research, and group dialogue. To ensure relevance, the course focuses on working with the participants’ own challenges. 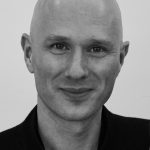